Once Upon An American Dream

During an era not too long ago, in a land some of us still recognize, my father began his journey to secure a better future for his family.

Armed with not much more than the necessity to succeed, Rene Olguin Hobart left his family in Mexico and began working as a stock boy in Stillwater, MN.

Through his diligence, work ethic, and willingness to accept responsibilities beyond the "job description" he slowly advanced to become assistant treasurer, and helped manage a small chain of grocery stores. My father, at the time, did not have more than a high school education; however, he surpassed his co-workers, purchased a house and was able to comfortably raise his family in the United States of America.

On February 10, 1966, my father's first wife passed away. He then returned to Mexico where he met my mother, Estela Carrillo. They married and eventually moved to San Antonio to begin a tile company.

My grandfather, Raymundo Carrillo, was a second generation producer of hand-painted Talavera tiles and Carrillo floor pavers, helped my father with the initial inventory. While he began Reeso Tiles, Inc. in 1967, Rene worked nights at a Stop N Go Corner Store as well. After many years of hardships, continual hard work, and blessing of God, Reeso Tiles, Inc. is one of the largest and oldest importers of hand-crafted Mexican products.

The time has come and I have humbly accepted the reigns. My family and I will always be indebted for my father's efforts and I thank him for the opportunity to shoulder the responsibility and continue the excellence.

I am determined to serve God by serving my community, customers, employees, and suppliers according to the highest standards.

"My family and I will always be indebted for my father’s efforts and I thank him for the opportunity to... continue the excellence."

Reeso Tiles ships nationally, and of course sales and service through-out the state of Texas; San Antonio, Austin, Dallas, Corpus Christi, Laredo... to name a few, so contact us for quotes on installation and refinishing of Saltillo tile. 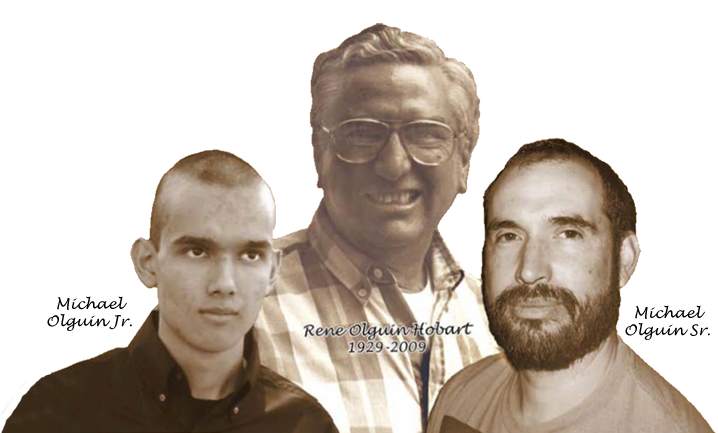